You are here: Home / Self-Image / Stop Giving – And Taking – Offense 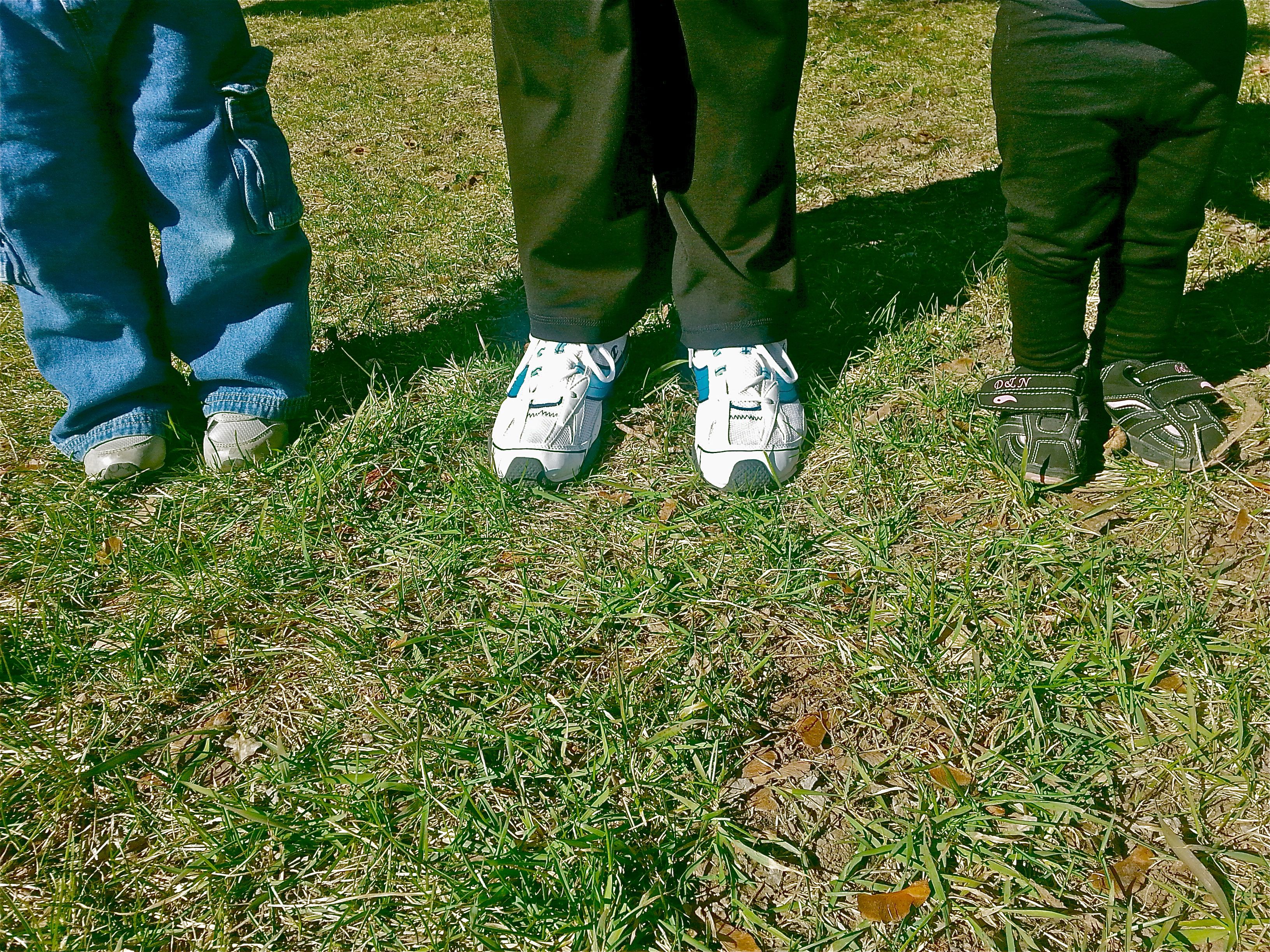 I am seeing them all over the Internet and my Facebook feed.  Somebody has something said to them, they get offended because of it, so they take to social media to express their feelings.  It could be about anything.  The ones I seem to be seeing the most have to do with the body, or “body shaming.”  They all make me want to say one thing: Please stop giving – and taking – offense.

Body shaming can happen two ways – people are told they are too fat or too skinny.  I’ve been on both sides of the scale (ha ha).  When it comes to “fat shaming,” I’ve got a nice history.  I’ve been called “Big Legs“.  I’ve been told I was so fat I wasn’t a pig or even a cow, but a whale.  I came out of a class in college back in 2004 to find “Chubby” (and other things I can’t remember) written on the windshield of my car.

Two years ago, some people were saying I was too skinny, but nothing compared to what happened to my friend.  She helped get me going on my weight loss journey almost four years ago, has made incredible progress, and looks amazing.  She has become a runner.  One day, while she was running at the gym, someone told her “You know, it’s people like you who make it hard for people like me to come here.”  I know I am not quoting exactly what was said, but she was basically told that skinny people shouldn’t go to the gym.  Did the person who spoke to her even know what she had gone through to get to that point?

The truth is – no, they didn’t.  People don’t often stop to think about what they are saying or how they are making other people feel.  People don’t know your history.  They don’t know you personally.  Some people may feel insecure about themselves, and choose to project that onto someone else with hurtful comments.  Others, for some strange reason, seem to delight in hurting others.

I’ve read many different stories.  Someone at a store saw a mother and daughter laughing at how big a shirt was – and it was her size.  A store clerk recommended Spanx for a dress that was a little tight on teenager.  A man told a plus-size girl he was proud of her for coming to the gym.  A woman had an It Works representative give her a card advertising their body wrap.  It seems there is a new story every day where someone has taken offense – when none may have been intended.

In my opinion, these comments were not made to make the person feel bad.  No, I didn’t hear the tone these were said in, but I just see a mother and daughter talking about a t-shirt.  A clerk may have been doing her job, thinking the Spanx would help the dress fit better and help this teenager look stunning.  And the man honestly may have been proud that someone was trying to get healthy and improve her life by coming to the gym.

It seems that many people take offense when none is meant.

People are human.  Humans make mistakes.  And sadly, some of those mistakes appear in what people say.  Please, before you take offense where none may be given, think of the following:

What We Can Control

No one can make you feel inferior without your consent.

I believe that everyone is a child of God, created in His image.  I believe our bodies are a gift that He has given us.  Our bodies are amazing!  Whether it is playing tag with your kids or running a marathon, the body can do incredible things.  I believe that we should love ourselves, and our bodies.  That does not mean, however, that we shouldn’t strive to improve ourselves.

I was happy with my body how it was back in 2013, until I realized how big I had gotten while being an extra.  Should I be mad at the actors I stood next to for being smaller than me?  Should I be offended at the director who moved me around so I wouldn’t take up the whole screen?  No!  I was an extra – the focus wasn’t supposed to be on me!  I am grateful for that experience because it is what woke me up to how bad my weight and health had gotten.

When I found “chubby” written on my car, I called my mom or older sister (can’t remember who), sad about what I saw on my car.  They knew that I had been working on losing weight and had been successful.  They reminded me that the “chubby” I saw was not who I was anymore.  Someone shouldn’t have done that, but do not let it get to me.  I knew who I was and what I was working on.