You are here: Home / Inspirational / Lessons I Learned From “Big Legs”

Lessons I Learned From “Big Legs” 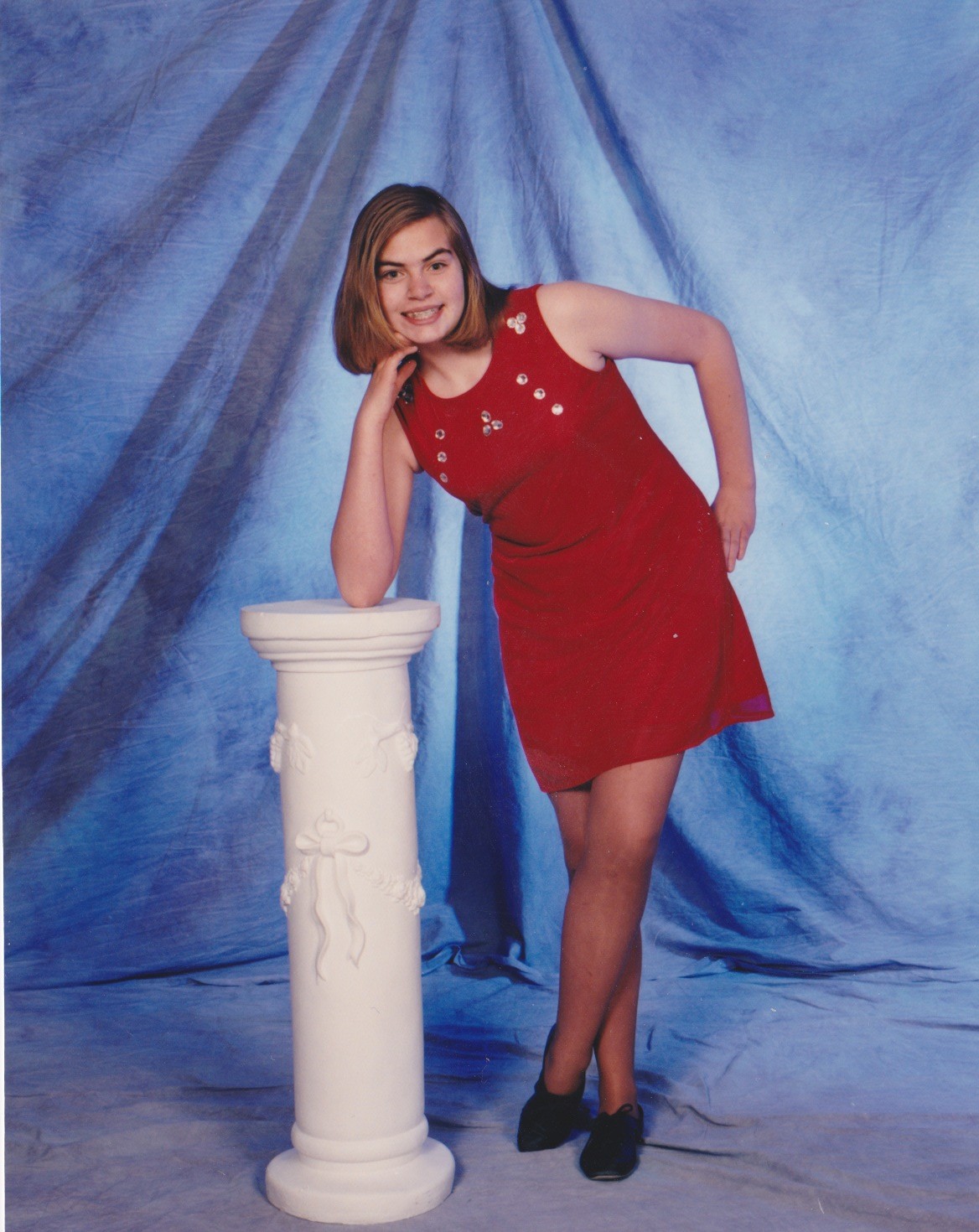 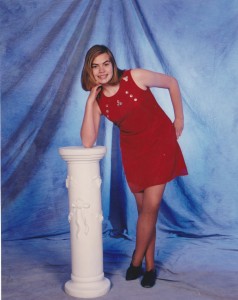 I was made fun of growing up.  Before the school day, people would hold the door shut in winter so that I had to stand in the cold.  Most days I would hear comments like  “Don’t get the green tray!”  You’ll marry Jayni Green!”. (These things were hurtful to a little kid). It seemed that everything I did was a reason to have people tease me more.  My escape would be watching my favorite show: Saved By The Bell.  When I watched that show, I noticed that the popular kids were never made fun of.  I dreamed of the day that I could do something that would make me popular and the teasing would stop.

So, in 6th grade, I auditioned for the talent show, hoping I make it with my singing talent.  I had been taking lessons, and hoped that I was good to enough to stand on that stage and show my fellow students what I could do.  However, despite trying out twice, I did not make it.  It was that year or the year after that I stopped taking singing lessons, thinking there was no point if people didn’t think I was good enough.

7th grade came along, and so did auditions for a new talent show.  I still had a dream of standing on a stage, showing some talent, and having the bullying stop.  I wasn’t singing any more, so I went to my other passion: dance.  My dance teacher and I came up with a routine to the song “Hot Hot Hot” that I could use to audition.  The audition came, and I danced my heart out.  Imagine how happy I was the next day to see my name on the list of those who had made it!

The day of the talent show came.  I sat backstage in the theater wearing a simple costume of shorts and a colorful t-shirt.  Finally, it was my turn to go on the stage.  I waited in the wings for my song to start.  My routine started with me coming out clapping during the beginning of the song that goes “Olay Olay!”.   However, there was some mix up at the beginning, and I had to go back and start over again.  Once I started the routine again, I just got lost in the movement and being on stage.  At the end of the song, I felt so happy!  My dream seemed to be coming true.  If I’d only known how wrong I was.

What I thought had been a dream come true actually turned into a nightmare.  The next day, people were constantly asking me “Hey Jayni!  Feeling hot hot hot?”.  At other times, people would start clapping above their heads and singing “Olay Olay!” as I walked by.  But what hurt the most was a nickname I had apparently earned thanks to my costume: Big Legs.  I was crushed.  It seemed that nothing I did would help the teasing stop.

When did the teasing/bullying stop?  I don’t really know.  I faced many types of “teasing”.  Years later, I still had people who asked me if I was feeling “hot hot hot.”  A guy I liked in junior high asked me for a slow dance – just so his friends could say in front of me “Drop the zero and get with a hero”.  People would laugh about my size behind my back in high school.  I came out of a COLLEGE class to find someone had written words like “chubby” all over my car.  I guess it finally stopped when I stopped paying attention to it.

Now, why am I sharing all of this?  Because these experiences, especially “Big Legs,” have been going through my mind a lot.  Yes, there is hurt there.  But there is also growth.  I’ve learned so many lessons from these experiences.

However, while writing this, I took a little break to play with my kids.  We turned on some music, I borrowed PJ’s microphone, and we performed a little concert.  I realized my kids didn’t care how well (or badly) I sang or danced.  All they cared about was that I was spending time with them.  They love me for who I am.  To my kids, my husband, my family – to those that matter, I am good enough.  The only opinions I should care about are those of the people I care about – including myself.

I’ve learned that I need to forgive.  Yes, I was hurt by what people said and did.  But what good would holding onto to the hurt do?  They won’t suffer if I remain angry: only I will suffer. By forgiving those who hurt me, I remain in control of my life and how it goes.

Along with forgiveness, I’ve learned that things need to be let go.  Now, I could wake up every day, look in the mirror, and say “Good morning, Big Legs”.  But I prefer to wake up and not even think about it.  Life is like driving.  If I am constantly looking in the rearview mirror, I won’t see what’s ahead of me and could miss my exit or crash.  If I am constantly looking back at my past and where I was, I won’t be able to enjoy where I am or see the road ahead and the opportunities that await me.

I’ve learned that some things can get better if we change our perception.  The picture at the top is my dance picture from 1997 – the same year that I was in the talent show.  That is how I looked the year that I was called “Big Legs”.  Years later, I used that picture as an inspiration to help me to lose weight.  Not to remind me of the whole ordeal, but because I saw my ideal body image in that picture.  Sometimes what seems bad now just needs a little time or a fresh look for us to come away with a new understanding.

Everyone has moments or experiences that have made an impact in their lives.  What we choose to do with those experiences is up to us.  I choose to learn from them.